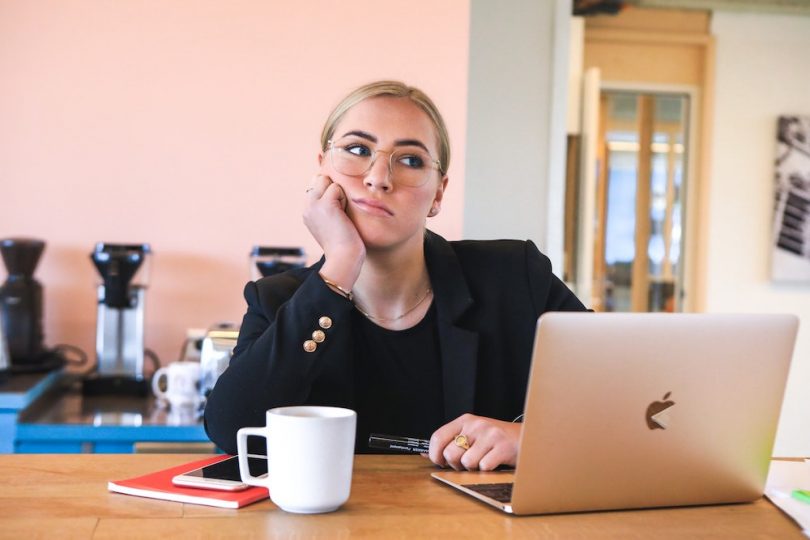 Procrastination, the one thing doesn’t need any introduction because everyone personally knows it. Yet, no one likes procrastination, but everyone do it (ironically they know they’re going to regret it when about to procrastinate) and then regret it.

There’s thousands of different advices, tips, tricks, methods, and what-not? available in form of books, youtube videos, and obviously from so-called productivity gurus. An advice for procrastination is a no-brainer. Everyone offers advice that they themselves never follow.

Out of many methods, the one method worked for me is “2 minute rule” from the book “Atomic Habits” by James Clear. Basically the book is about habit formation. But I found this method works better for my procrastination issue rather than habit forming.

(Original) 2 Minute Rule: ‘When you start a new habit, it should take less than two minutes to do.”

(Proposed) 2 Minute Rule: When you see some task on your task list or when you want to do something at sometime, just

“Don’t think further, Do. Do the task for 2 minutes continuously”

When I find the particular task as a worthy one, a valuable one whose outcome is really beneficial if I do it today (even it has an option to do it later), I usually follow this 2-minute rule for those tasks. This works well for me to complete long pending tasks in my task list.

(After procrastinating enough before writing this article) I closely watched my workflow and pattern when I follow this method for myself to overcome the struggle to start a task. I wanted to understand why this works and especially how it works.

The trick is if I let myself reason out why I should do the task now, I usually end up postponing the task for a later time. In a procrastinator’s mind, there are two psyches. One wishes (let’s name it as Good Psyche) to do the task, another reason out and convinces the counter psyche to procrastinate (obviously, this one’s name is Bad Psyche). Whenever you let this Bad Psyche to talk louder, it always wins out the Good one. It’s pretty good at convincing you.

From logical to silly reasons, it uses any points as a devil’s advocate. Its voices are like “oh I am feeling lazy”, “I am not in the mood to do this”, “I am tired, let’s take a break”, “you worked hard on the previous task, now you deserve a rest”, “let’s do this after watching this youtube video”, “why not tomorrow?”, “oh for this task, I need ‘that’ resource, so let’s start it after I get that”, “what’s it gonna worth, let’s think about it”, etc, etc. (share your mind voice in the comment section).

By engaging in this 2 minute rule, jumping quick into commencing the task, you’re giving very less time for the ‘Bad Psyche’ to talk and convince your Good Psyche part of your mind.

The method doesn’t ends here. Its just got started.

There’s 4 stages of your involvement or participation level in a task.

Each stage phases out to next phase after you successfully dwelled there for a particular duration. This duration varies for person to person.

You’re trying to taking control of your mind.

You started the task, forcefully. The ‘Bad Psyche’ is still in act, talking, resisting, exhibiting tantrums, distracting your focus. It’s very difficult to shut it. Only one thing that can suppress it is your willpower. Use your willpower to continue the task (even if you don’t feel like doing it) with patience for 2-minutes.

Don’t fight with your bad psyche. If you give it your attention by replying or engaging with it will eventually make you lose. Try to fix your thoughts on doing the things. It May look easier, but it’s harder in action. Don’t worry it is just for 2 minutes.

On rare cases it might take more than two minutes, but if you crossed the first 2 minutes, it’s not a bid deal for you to drift to next phase.

You are in partial control and need to put your full mind into the task.

In this phase, you’re partially involved and you dragging your ‘Bad Psyche’ behind you. It’s equally difficult like previous stage and for some kind of works (which involves active mind participation) it is more challenging.

You are now paying attention to the work or task in hand. It’s still a partial involvement. But the good news is, the Good Psyche is leading now and the Bad Psyche is following, but it is not quiet.

The task activity is in your control. Fully in your mind’s control.

At this stage, the bad psyche is now completely silent. And you won (your good side of mind). Now you have no problem to focus on the task. The focus is Intrinsic. You don’t have to do anything for this focusing act. Once you eliminated the distraction, noises in the mind, the remaining attention and mind awareness will be placed on the task.

You merged with the activity, you’re the action.

This state is one step ahead of focussed working. Zen level focuses on the work where you even forget yourself, forget that you’re working on a particular task. You are no longer a separate entity. You merged with the task. Most people don’t try to achieve this state of flow when they work. It might look difficult to achieve, but it is not.

You can see people dwell in this state while watching a movie or TV. Their eyes fixed on the TV, their mind is in that world that shown in the TV. If you tell them something, they listen to it and usually nod their heads, but never remember a word. They even don’t know they have been talked to. This is a flow state of mind.

Mind immersed within the action. You are inseparable from the task. Most artists, directors, engineers while designing, doctors while doing a difficult surgery, pilots when landing on a most difficult strip in bad weather will be in this flow state.

This is the stage where you beat all (including yourself). Happy moving forward.